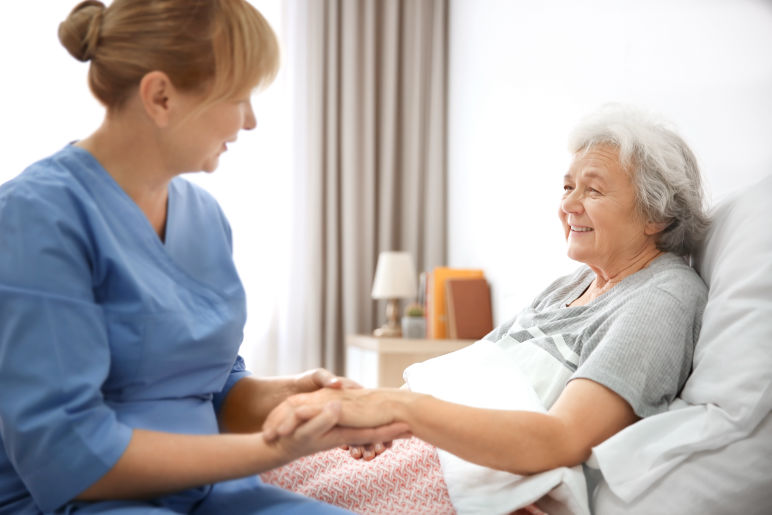 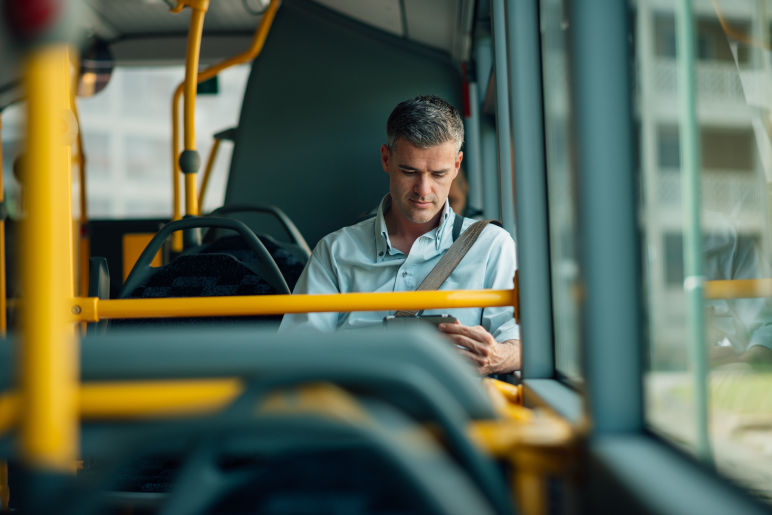 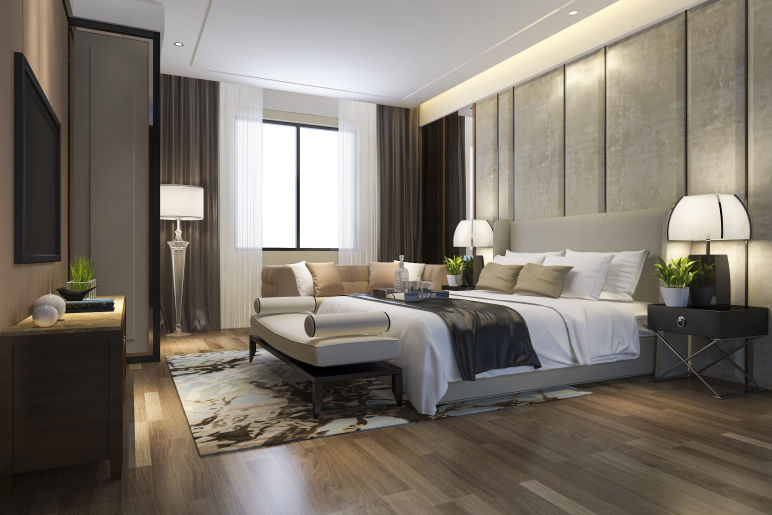 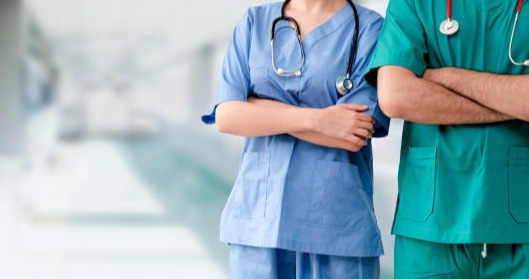 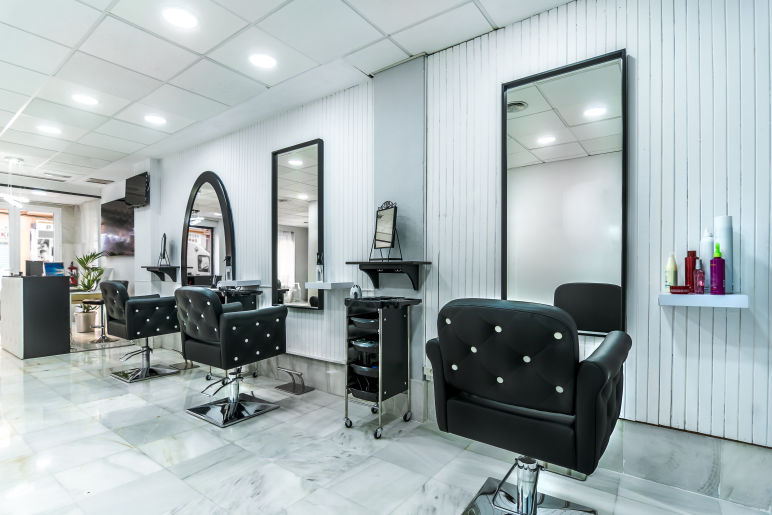 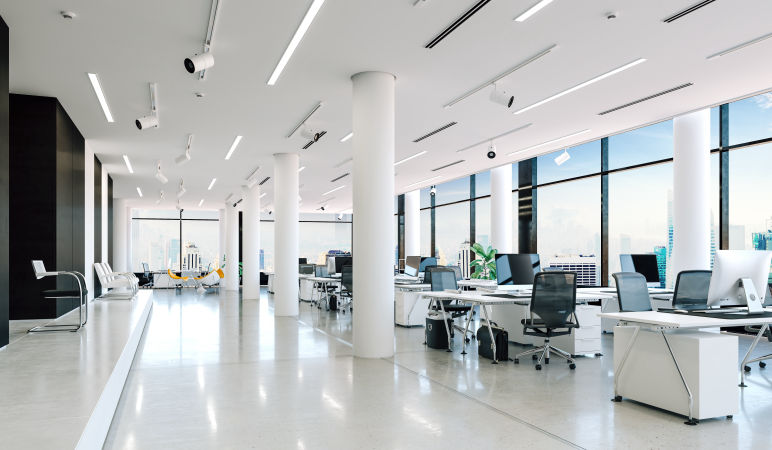 EndoSan is a unique formula of hydrogen peroxide which has been stabilized and catalysed by the addition of a small quantity of silver.

EndoSan will remain active in cold water for many days and possibly weeks, depending on dosage level, environmental conditions and water quality, and if there are no bacteria for it to kill or other organic material for it to react with. It is also stable up to 113ºC and therefore does not break down in domestic hot water systems (generally operating at around 60ºC).

What proof is there that EndoSan is good at eradicating Legionella from domestic water systems?

An efficient legionella bactericide needs to do three things:

It must be a fast Legionella, Listeria and Giardia bactericide;
It must destroy the protozoa which can act as host for the Legionella bacterium;
It must be capable of removing biofilm which can protect the legionella micro-organism.
A wide range of independent tests have confirmed that EndoSan does all these things when added to a water system.

Why do we need to disinfect?

Disinfection is different from cleaning.

Cleaning = the activity of making things clean, in a domestic or commercial environment.

There are a lot of hydrogen peroxide products in the market, why EndoSan?

EndoSan is a unique formula and has gotten approvals from different organizations and governmental agencies worldwide in the past 25 years.

The “Know how” of the manufacturing process is difficult to copy or imitate which gives the product the power to attack effectively all types of germs without any physical or chemical hazard.

We recommend EndoSan for disinfection use after normal cleaning.

Is EndoSan safe for food?

Absolutely. EndoSan is safe for disinfection of fruits, vegetables, meat and fish by rinsing or washing at suggested dosage.

Are there any storage temperature constraints for EndoSan? Can it be stored outdoors?

Since EndoSan is formulated to be very stable, it can be stored outdoor in high temperatures. However, for best practice and to maximise product shelf life, we recommend storage indoors and out of direct sunlight.

How can I check for the presence or residual level of EndoSan in water?

This can be checked by using peroxide testing strips, which we also provide, or by using a spectrograph (manual or automated).

EndoSan is not corrosive at the recommended doses for most surfaces like stainless steel, aluminium, plastics, etc. Not recommended for use on brass or copper.

No EndoSan does not bleach at the recommended doses below 1%.

Not at recommended doses. EndoSan is skin safe below 3%.

Do I need to be concerned about the silver residue of EndoSan?

The silver content in EndoSan is at parts per billion (ppb) levels in all applications, which is minute and far less than international recommendations for safe consumption by humans.

Can EndoSan be mixed with other disinfection products?

We would not recommend you mix EndoSan with any other disinfection products.

Does EndoSan needs rinsing after application?

No, EndoSan consists of components which are biodegradable to two essential natural elements, water and oxygen.

What is EndoSan's shelf life?

Under ambient conditions EndoSan has a shelf life of 3 years.

If we've not answered your questions, please feel free to drop us an enquiry

Approved, and used by, the NHS

⚠ Use biocides safely. Always read the label and product information before use.